European Commission: each legal entity must have its own whistleblower procedure

In June, the European Commission indicated that each legal entity with more than 49 employees must have its own whistleblower procedure and its own reporting channel. As a result, multinationals should not use one whistleblowing procedure throughout the EU, as they usually do now.

Is this the end of the global speak-up procedure?

This spring, a number of multinationals asked the European Commission to provide more clarity on the central reporting procedure.

Meanwhile, in the course of the year we also noticed that each EU Member State is implementing the European directive slightly different in its national legislation. The EU directive protects whistleblowers when they report breaches of EU law. Some countries have broadened the scope in their national law, so that whistleblowers are also protected when they report breaches of national law. Or when they report serious misconduct. The Dutch bill offers protection in the event of breaches of the EU directive and in the event of serious wrongdoing with consequences for society at large; the latter is a legacy of the already existing House for Whistleblowers Act. The Dutch draft law therefore states that organizations must define in their reporting regulations when there is serious wrongdoing with consequences for society at large and when something is a violation of EU law. We fear that this will result in lengthy, unreadable reporting procedures. As yet, no other EU country has included serious wrongdoing with consequences for society at large in its whistleblowing legislation. As a result of differences in national legislation, it is inevitable that a different reporting procedure and investigation protocol will have to be drawn up in each country.

The European Commission has now indicated that, according to their interpretation of the directive, each legal entity with more than 49 employees must have its own reporting procedure. An important reason for this is that local reporting procedures can be easily accessed by local reporters. There is something to be said in favor of this. A whistleblower for example has to be interviewed in-person, if they would like to have a face-to-face conversation. This can be arranged more easily and quickly at the local level.

However, it is our experience that it can also be useful to have more distance between the local reporter on the one hand and the integrity coordinator and investigators on the other hand. For example, if the report concerns the behavior of the local management. This can be better investigated independently from the head office than from the local entity itself. These reporters often have more confidence in the head office than in the local organization where the misconduct is taking place. And what if the local organization of a multinational has fewer than 50 employees? Doesn’t the entity need to have a whistle-blower procedure in that case? Apparently not, but we don’t think that this is the intention of the directive.

The European directive states that the integrity coordinators who receive the report and follow up on it must be competent and impartial. Many internationally operating organizations will therefore need to find independent staff within their local organizations who are capable of communicating effectively with whistleblowers, engaging with local management and coordinating an investigation. The Integrity Coordinator offers a training course for these employees. But you can also outsource this task to us, of course. In addition, we can help you identify other local, external integrity coordinators in the EU through our international network.

All this will mean that multinationals have to incur additional costs for rolling out local whistleblowing procedures and they may lose sight of local problems. While we at The Integrity Coordinator are very enthusiastic about the new directive, this is a less positive aspect for multinational organizations. 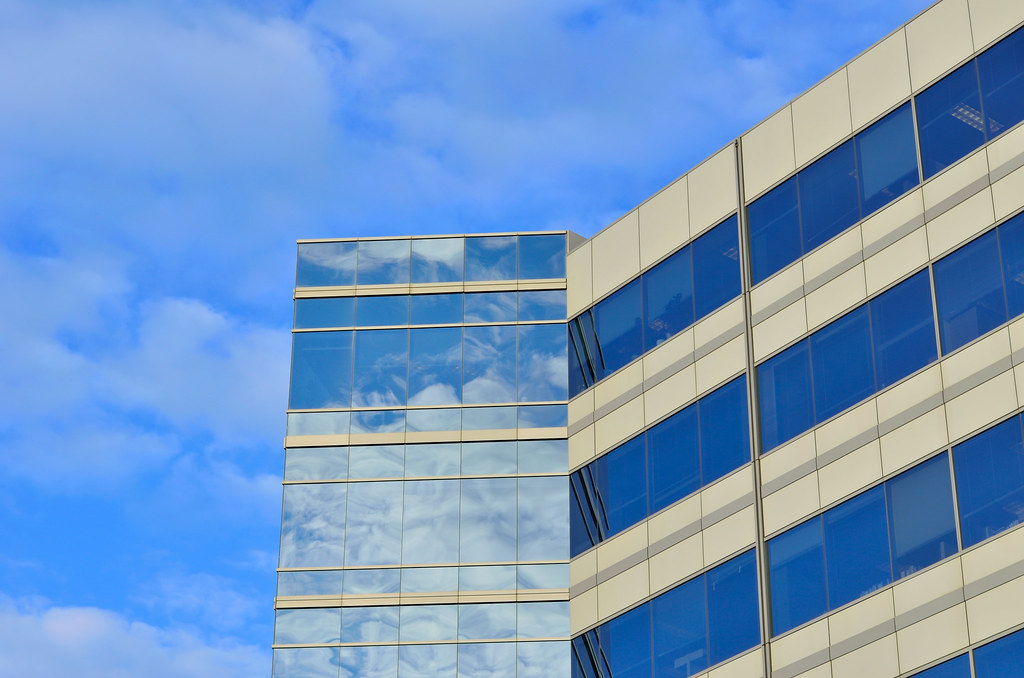 Are you looking for an integrity coordinator? Contact us!